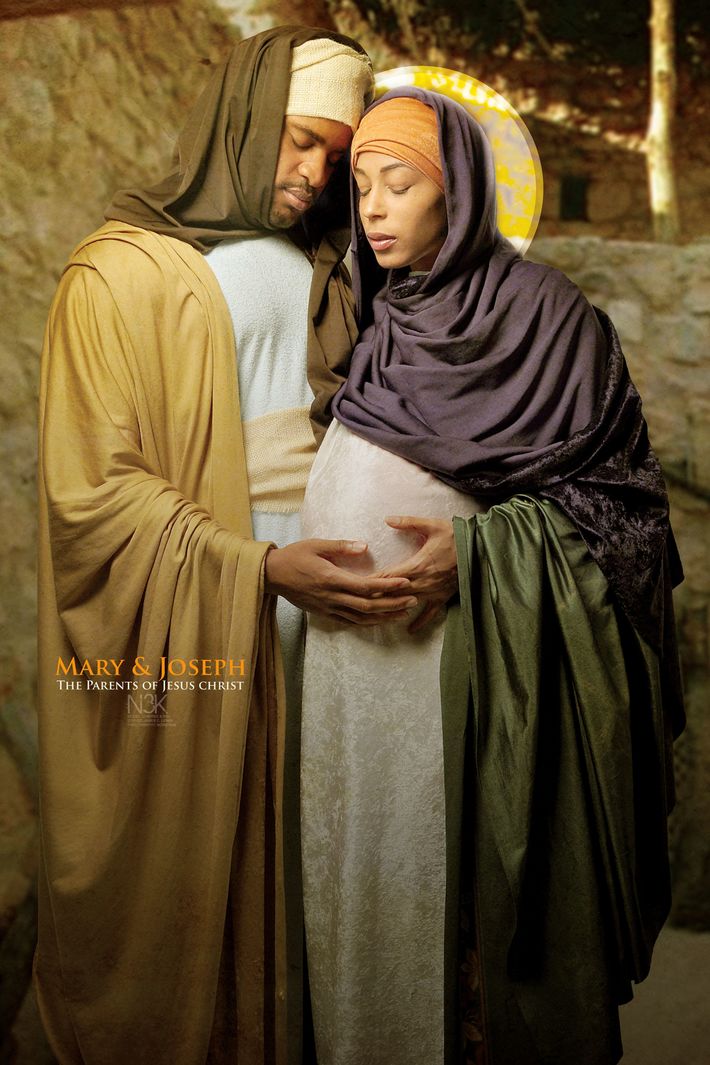 His work: Joseph was a working man who supported his family through the trade of carpentry.
His character: A man who traced his ancestry back to David, Joseph was just, compassionate, and obedient to God. Though poor, he was a good husband and father, providing for and protecting his family.
His sorrow: That Herod the Great tried to murder his son, Jesus.
His triumph: To be used by God to protect and provide for the world's Savior. Through him, Jesus could trace his ancestry to King David and the tribe of Judah.
Key Scriptures: Matthew 1-2; Luke 2

Three times Joseph saw angels in his dreams. In the first appearance, the angel announced something impossible: Mary had become pregnant, though she had not been unfaithful to him. In the second, the angel warned him to flee to Egypt to escape Herod's plan to murder the boy Jesus. Later, an angel sounded the all clear, informing Joseph of Herod's death so that he could return to Israel with Mary and Jesus.

Though we know little of Joseph from the Scriptures, we know at least of his remarkable faith and obedience. Each time the angels appeared to him, they revealed something he could not have known without divine revelation. But each new revelation presented him with a choice. Would he do as the angel instructed, or would he rely on his own understanding and do as he thought best? It would have been so easy to brush off the first dream. When in the history of the world had a woman ever become pregnant without sleeping with a man? Common sense would have told him to proceed with his plan to set Mary aside and marry someone else. Instead, he heeded the angel and, by doing so, said yes to God's surprising plan for his life.

Did Joseph comprehend the enormity of the decisions he was making? Possibly. But certainly he could not foresee the strange mixture of blessing and suffering that lay in store for him and his family. His yes would cost him many sleepless nights, but it would also involve him in the greatest miracle ever.

Centuries later we celebrate Joseph's life, knowing that he was everything a father should be—spiritually perceptive, compassionate, humble, faithful, loving and protective toward the family the Lord had given him.

Reflect On: Genesis 39:1–5 (This is an account of another Joseph, but the simil...
Praise God: For offering a love that constrains us to obedience.
Offer Thanks: For blessing you with the responsibility of leading and directing the lives of young people—children, nieces, nephews, grandchildren, neighbors.
Confess: Your sin and willful disobedience.
Ask God: To give you a heart that is drawn to him in love and compliance to his perfect will and to empower you in the task of leading these young ones in his ways.

I really liked Joseph because he simply listened and instead of accusing. He was willing to love Mary regardless and did not question God. So many times I believe God wants to perform miracles in our lives but we are so quick to question Him on how, why, where, what, where and who.. Walking in supernatural authority we have to learn to listen to the message sent by God.